If you are planning or are otherwise aware of any relevant event, conference, or publication that has some significant focus on Clausewitz, please contact ClausewitzStudies.org. 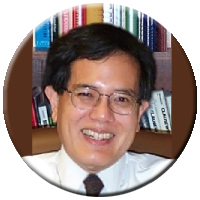 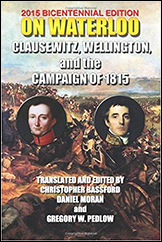 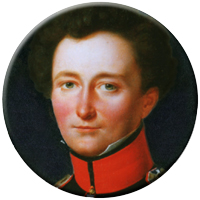 1) RSVP: Make your reservation no later than the previous Wednesday by replying to Eric Joyce at this e-mail address: [email protected] or to Bob Goldich by phone at (703) 359-1074.

2) Pay for the meal with check or cash ($35) at the entrance to the meeting room at Ft. Myer. Those who make a reservation and do not show are still obligated for the cost of the dinner. 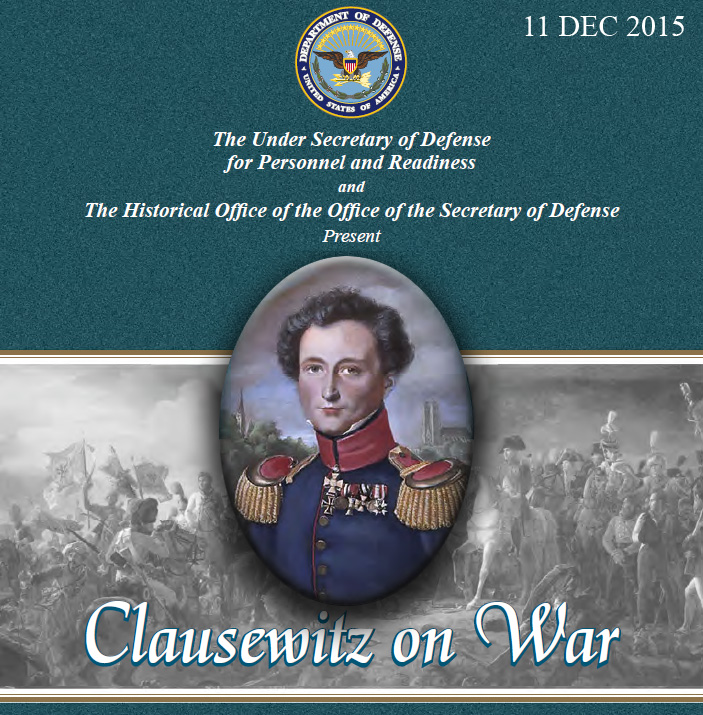 BSHP Conference:
War in the History of Ideas

The first centennial in 2014 of the First World War forms the occasion for a one-day conference on War in the History of Ideas. The nature of war, the causes of war, its prevention, its acceptability, war as a cultural phenomenon, the relation between war and philosophy, war and religion, war and politics have all been the object of intense scrutiny by the greatest thinkers in the history of ideas. Twenty scholars will discuss topics that range from ‘Just War Thinking in Ancient Greece’ to ‘The Cognitive Roots of Modern “Inglorious Wars” and the Ukrainian Experience’. Papers will include the following philosophers: Plato, René Descartes, Thomas Hobbes, Immanuel Kant, Carl von Clausewitz, Friedrich Nietzsche, and Carl Schmitt. Panelists will include Paul Donker, Paul Schuurman, Azar Gat, Cian O’Driscoll, Bruno Colson, David van Dusen, Anthony Sampson, Christopher Coker, Andreas Herberg Rothe, Hannes Rusch, Charlotte Störmer, Tom Sorell, Esmeralda Kleinreesink, Frank Daudey, Jan Willem Honig, Sebastian Schneider, Herman Siemens, Yuriy Loboda, Isabelle Duyvesteyn, and Richard Feist. 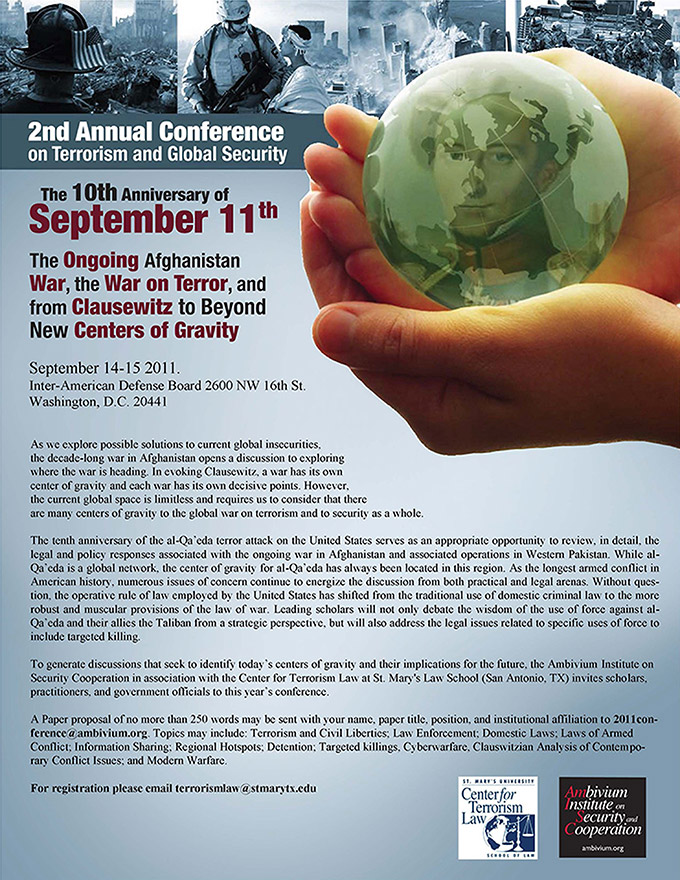 Immediately below are links to the Clausewitz-related slide presentations from this conference described above:

Lt. Col. Dale Eikmeier (U.S. Army)
“A Contrarian View on the Relevance of Clausewitz’s Center of Gravity in the War on Terrorism”

All of the conference presentions can be found at URL http://ambivium.org/publications.html.

One-Day Workshop on Clausewitz and Small Wars, in Washington, DC

It is the workshop organizers' conviction that Clausewitz should be regarded as an early theorist of wars of national liberation. In his “Lectures on Small War,” he analyzed guerrilla warfare by studying the rebellion in the Vendée 1793-1796, the Tyrolean uprising of 1809, and most prominently, the Spanish insurrection from 1808 onward. In his famous Testimonial or “Bekenntnisdenkschrift” of 1812, in which he demands a “Spanish civil war in Germany,” he outlined a comprehensive guerrilla strategy against Napoleonic France and supported his view with theoretical reflections about the nature of defense and offence. In his posthumously published work On War, Clausewitz included a short chapter on “The People in Arms” in the sixth book on defense, in which he deals with practical as well as theoretical aspects of popular uprising and guerrilla warfare. It is safe to say that biographically and intellectually “People's War” was at the very beginning of Clausewitz’ career.

Hosted by the Philip Merrill Center for Strategic Studies at the Johns Hopkins School of Advanced International Studies thanks to financial support from the Smith Richardson Foundation.

Judging by the recent increase in published discussion, it appears that we are entering yet another of the periodic upsurges in the study of Clausewitz and his theories regarding war. This is a bad sign from the standpoint of world peace, since we seem to think seriously about war only when the beast is upon us. But it is also, by that same token, an encouraging omen.

An important reflection of this renewed interest was "Clausewitz in the 21st Century" – a conference held in the Department of Politics and International Relations, University of Oxford, 21-23 March 2005, sponsored by the Oxford Leverhulme Programme on the Changing Character of War (CCW).